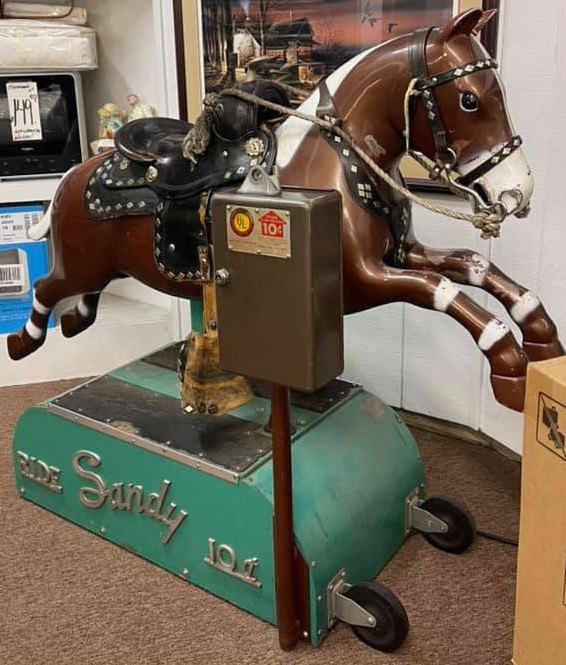 A good friend recently posted a picture of an old-time mechanical pony ride, typically positioned just outside the entrance to the grocery store, and costing but a single dime.  When I commented that my mom refused to let us ride it and that she reminded us that ten cents bought a loaf of bread, my friend acknowledged that she never rode the pony either.  It seems that our parents were children of the Great Depression, and their lessons of life-long thriftiness served us both well.

A favorite story I tell about my mother is of the time she reluctantly handed three precious dimes to a Kiwanian raising money at our town’s only traffic light in exchange for Cracker Jack.  She expected to receive three boxes, one for each of us watching excitedly from the back seat, but received only one instead.  She was furious, but the light turned green and the car behind us honked its horn for us to “move along.”  She was still fuming when we reached the grocery store, which sold each yummy box for ten cents.  I was only seven years old at the time, but I remember telling Mom that the Kiwanians were raising money for a community project, not selling Cracker Jack.

Yes, our mother was frugal, but I never thought of her as “cheap.”  She was simply “practical,” just like her mother, who recorded her recipes in terms of cost rather than cups.  Mom was unable to make her mother’s award-winning ketchup because the recipe required “ten cent’s worth of this” and “a nickel’s worth of that.”  Amazing!

One Christmas, Mom asked Dad for a heavier coat for winter.  Rather than risk buying the wrong thing, he taped fifty brand new one-dollar bills onto the inside door of her closet in the shape of a coat expecting her to buy it herself.  Oddly, she never did.  It seems that she carefully pulled off a dollar at a time over a period of several years to make a special family purchase outside her normal budget, like a box or two of Thin Mint cookies from the Girl Scouts….

I’m so thankful that I learned early in life to live within my means and always spend less than I make.  Doing so, has enabled me to keep a roof over head and food on the table without subjecting my family to unnecessary financial risks.

And the pony ride?  Yeah.  I finally rode it after I turned eight.  But I paid for it myself using money I earned by selling wrapping paper, ribbon, greeting cards, and personalized stationery door to door.  And that made the ride all that more meaningful to me. 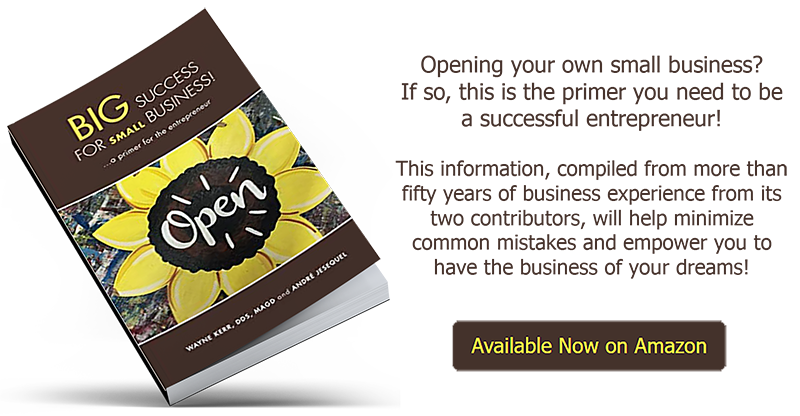 “A penny saved is a penny earned.“
Ben Franklin