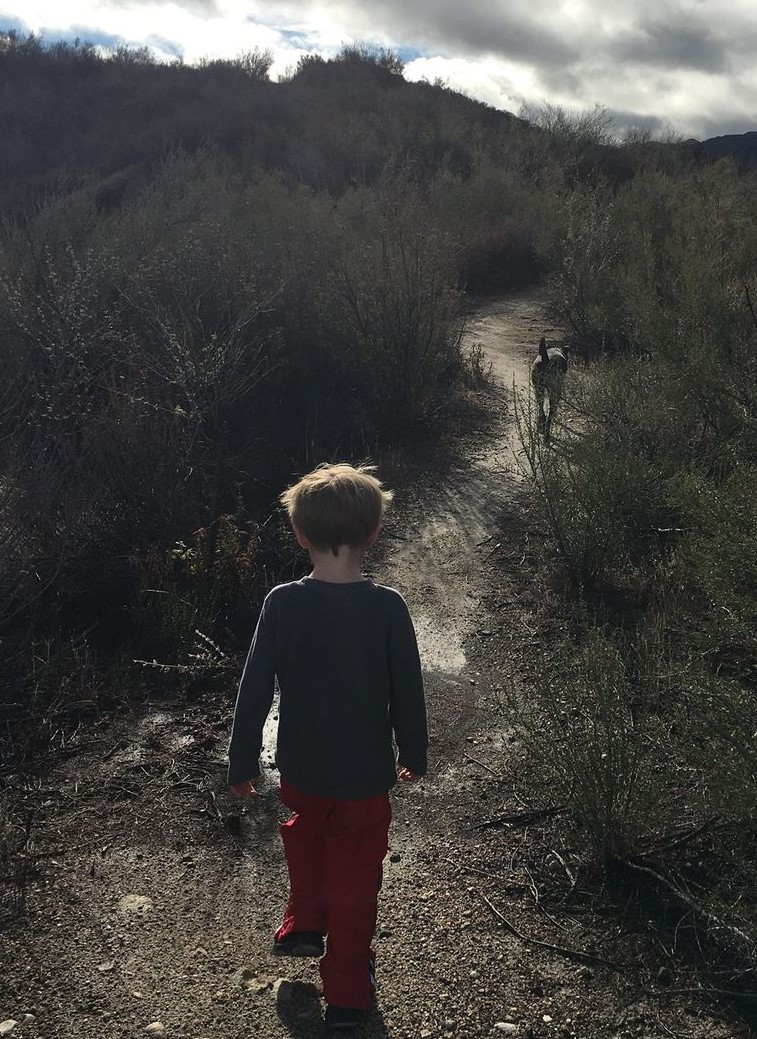 A Boy, His Dog, and Eternal Love…

A few months before our daughter gave birth to her first child (a boy), she found an abandoned dog on her front porch. It seems that it had taken shelter from the intense summer sun and heat of central Florida under the generous roof of their entry porch with its cool tile floor. And the decorative fountain? It provided a refreshing source of bubbly water. Perfect!

She and her husband posted pictures of the dog throughout the neighborhood, their local community, and online seeking its owner. Having no response, they took the dog to the local vet hoping to find an implanted chip which would reveal its owner. Indeed, the dog had a chip, but it was unregistered. The vet advised that the dog, a mixed breed (but obviously Labrador or Retriever), was about a year old and nearly full grown. In the end, they elected to adopt him and named him “Southpaw,” due to his white left forepaw (southpaw is a reference to a left-handed pitcher).

In the span of three months, our daughter, who had never had a child or a dog, was blessed with both! And, as the months and years flew by, it became obvious that her dog and son were best buddies. They did everything together and enjoyed the big back yard in which they could play ball, tug-of-war, fetch, or just “share a snack” when Mom wasn’t watching. Indeed, Southpaw became an integral part of the family.

The passing years blessed our grandson with a sister, and Southpaw with another playmate. In time, the three became inseparable. What was once an abandoned and unloved dog, became a much-loved pet, playful, loyal, gentle in nature, and a superb childhood companion for the kids. 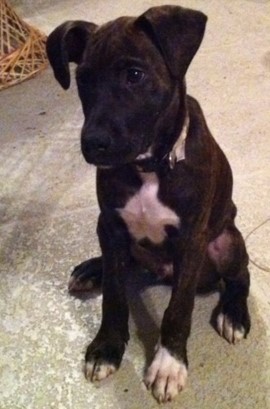 The passage of time expectedly brought changes to Southpaw’s life as it brought changes to the lives of his owners. Some of those changes were challenging to them all – including a cross-country move from Orlando to southern California – but Southpaw adapted to anything and everything, as needed. He really was a wonderful dog…

This past month, Southpaw succumbed to a growing cancer and inoperable tumors, and had to be mercifully “put down” by the vet. He was eleven, a good age for a large (seventy pound) dog. And, though, he enjoyed a wonderful life with a loving family and two fantastic playmates, he blessed his family and all who knew him with his marvelous companionship and great nature.

It’s been said that pets, more than people, teach us that love is eternal, for we never forget the time we shared together, nor the joy and memories they gave us. And, as tough a lesson as that is, I know that Southpaw taught our grandson that lesson. They grew up together, and, for ten years, Southpaw was the only pet he knew. Indeed, I believe that Southpaw was his best friend.

Life after Southpaw will be an adjustment for the entire family. Anyone who has ever owned and lost a pet knows that to be true. But we must replace our heartache with memories of the “good times” and move on with life. It doesn’t mean that we ever forget, it just means that we cherish those memories ever more so. 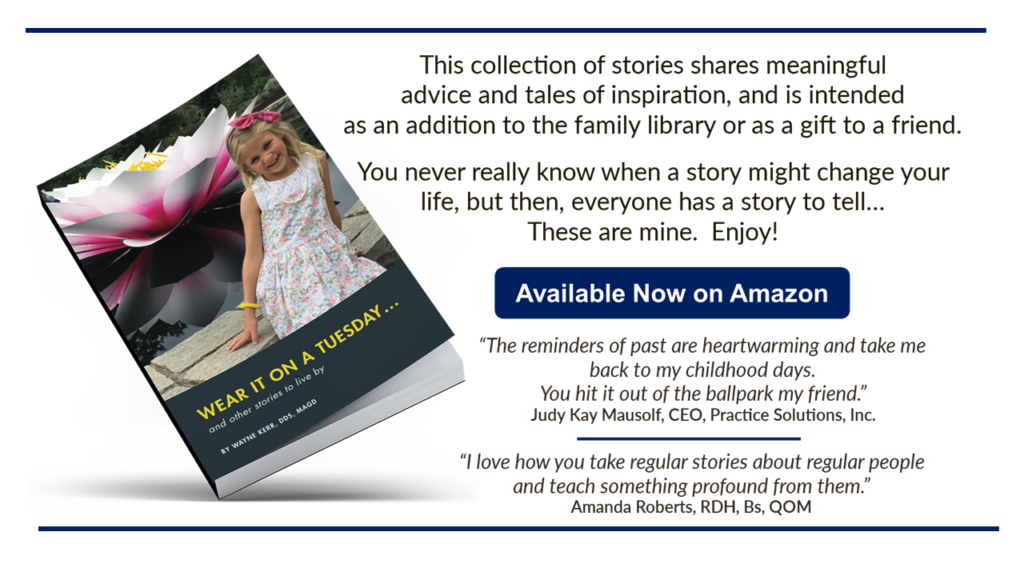 “Hold a true friend with both hands.”
From “Life is Good… simple words from Jake and Rocket”