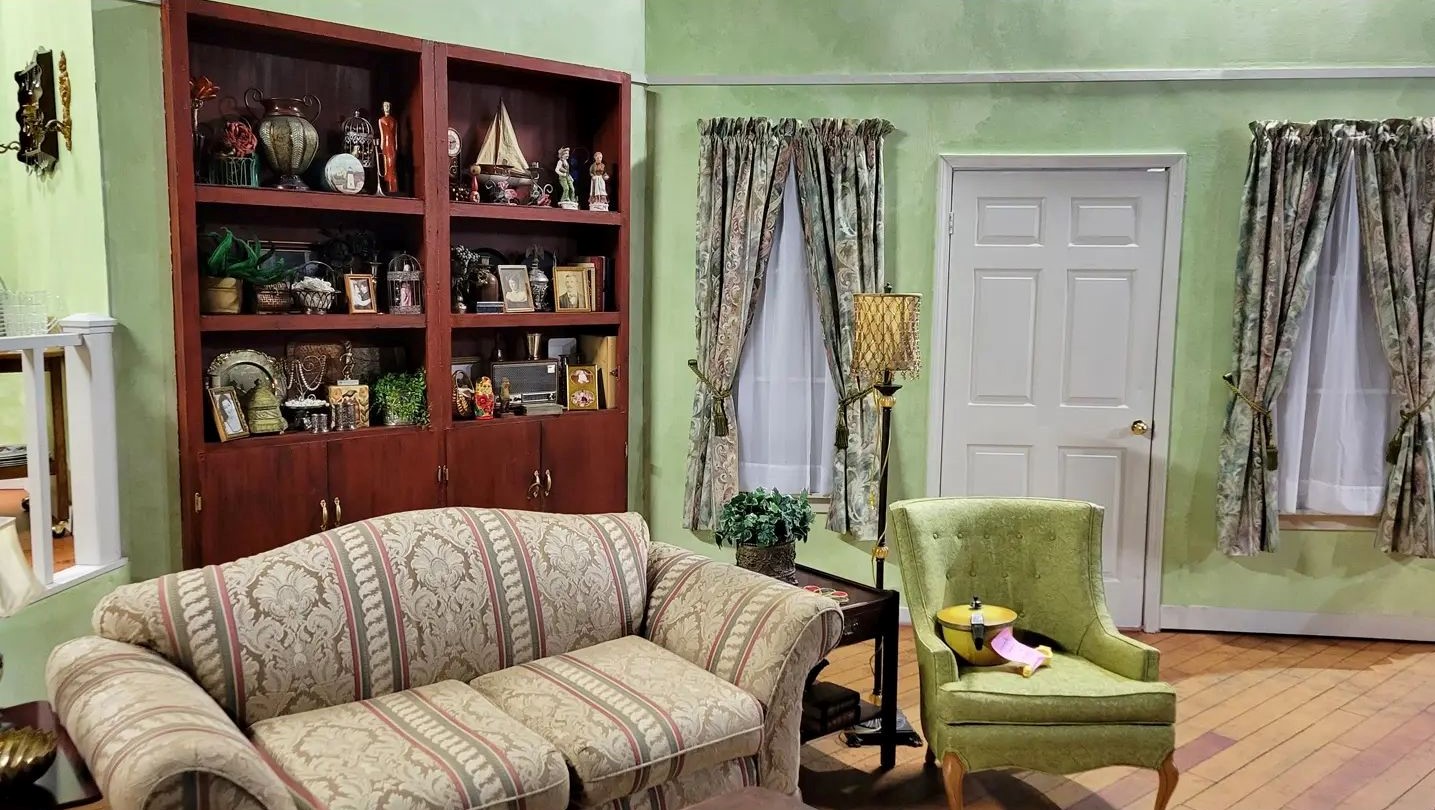 Early in my career, my team and I developed a series of statements we referred to as “non-negotiables,” meaning that we agreed to honor the words we had written as guiding principles.  More than forty years later, one still stands out in my mind: “We strive for excellence, not perfection.”  And that’s important to me to this day, as it applies to virtually everything I do.

My wife still teases me about how precise I was in measuring and cutting the crown molding and baseboards I installed in our home years ago.  I measured to 1/32nd of an inch even though 1/8th would have been adequate.  I argued that I was giving my best effort and quoted the often used mantra that “anything worth doing is worth doing well.”

Recently, I had the pleasure of spending a day in our local theater helping my wife and others prepare the set for an upcoming show.  It was my job to install curtain rods over two windows and hang both the shears and the drapes.  Measuring carefully and using a 4’ level to ensure that the rod mounts were in precisely the right place took more time than I had anticipated, but paid off handsomely as the curtains were easily hung into place and looked stunning.

Later, I helped the set designer hang pictures to accent various walls of the set and give it a “homey” touch.  Little did I know that he was more of a stickler for excellence than I am, and our progress was – shall we say – slow.  In the end, however, the results were precisely what we both had in mind.

Apparently, our antics provided quite the entertainment for those who had completed their tasks.  Seated comfortably in the cushy theater seats, they watched as we quibbled over what was or wasn’t level and what was or wasn’t properly centered.  Watching us measure and remeasure and level and relevel was apparently quite amusing.  Particularly entertaining was the frustration I caused my co-worker by constantly selecting screws of the precise length as to not penetrate the thin wood thus leaving sharp points on the back of the set.

I suppose those watching us thought of us of as perfectionists.  In truth, however, we were both simply giving our best effort to achieve the desired result.  You see, when you strive for perfection, you get excellence, and that’s okay with me. 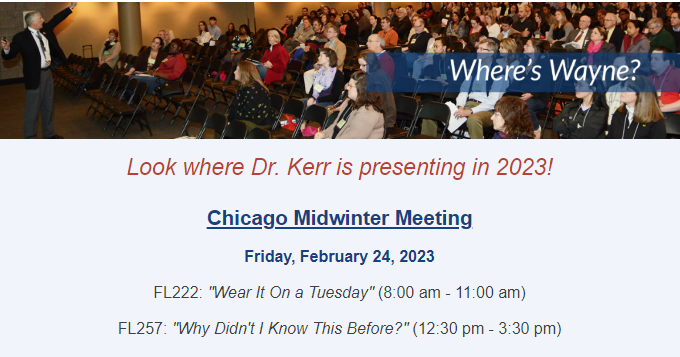 “We are what we repeatedly do.  Excellence, then, is not an act but a habit.”
Unknown