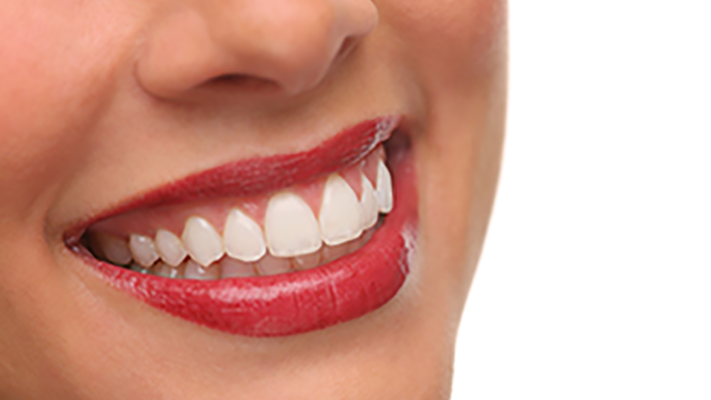 The Power of a Smile

Years before we had cell phones and airline apps, I became aware that my flight from Seattle to Atlanta had been cancelled due to mechanical issues only after arriving at the airport. I wasn’t concerned, however, as my airline offered five more Atlanta-bound flights through the course of the day.

The problem I encountered was that I was in a long line with dozens of passengers who had just completed an Alaskan cruise who were also trying to rebook their flights home. By the time I reached the service counter, it was clear that the agent who would help me had been crying. Her hair was a mess, her mascara had run, and she looked rather distraught.

As I handed her my boarding pass and license, I said, “I am so sorry you are not having a good day, and I know it’s not your fault that my airplane is broken. I also know that your airline’s principle concern is my safety.” She just looked at me as though I was speaking a foreign language. Then I said, “I see that you have five more flights today to Atlanta. If you can get me a seat on any one of those, that would be great. I’ll even sit in the middle seat of the last row next to the toilet!” And, after saying all this, I offered her a great big smile. I’m sure she thought I was a most peculiar man, but she returned my smile with a small one of her own.

As she turned to her computer, she began to type in various commands. Her actions became faster as she worked to find me a seat and I was impressed with her obvious skill. Ultimately, she printed out a new boarding pass, handed it to me, and said, “Thank you, Mr. Kerr. Have a nice flight,” to which I replied, “Thank you so much. I hope your day gets better and better.” She surprised me when she said, “Thank you, Sir. It already has.”

Leaving the service counter, I headed to the long line at the coffee shop assuming I had hours to kill. That’s when I glanced at my boarding pass and discovered that she had booked me on the next flight out and had seated me in first class. Wow! Never underestimate the power of a smile!

Life is better when we choose to smile, even when faced with adversity. It brings out the best in us, and, I believe, helps bring out the best in others. If you want to consider this concept and others that can enhance the quality of your life, both personally and professionally, please join me Friday, March 20, at the Thomas P. Hinman Dental Meeting, when I present “Simple Steps to a Happier Life.” In the meantime, keep smiling!

“Good vibes are contagious.”
From “Life is Good, Simple Words from Jake and Rocket”